We are glad to present you the new update. Immerse yourselves in the atmosphere of a dynamic action movie with themed content! It features heaps of novelties such as a new Special Operation. We have also made some important technical tweaks and a number of bug fixes. Naturally, there is much more content waiting for you. Hurry up to check out the changes in the game!

In the new special operation, you’ll have to pull off a full-blown bank robbery and destroy data that mustn’t fall into the hands of General Lee Warton. "Heist" is a mission for two partners, who with the help of new cable mechanics will move along the bank building, open three storage facilities with increasing levels of difficulty, while simultaneously fighting the police and special forces and, of course, immerse themselves in the atmosphere of a dynamic action-packed thriller. 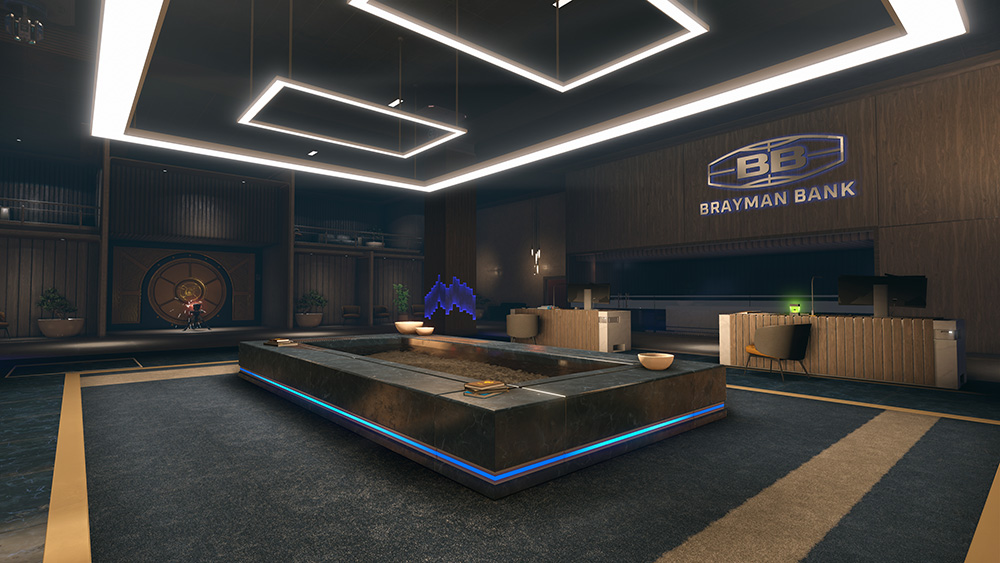 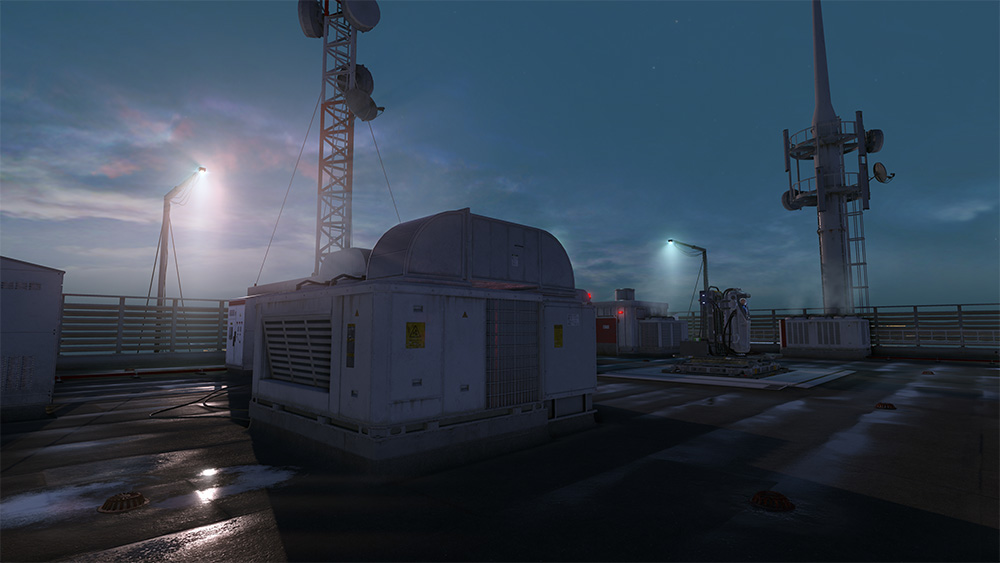 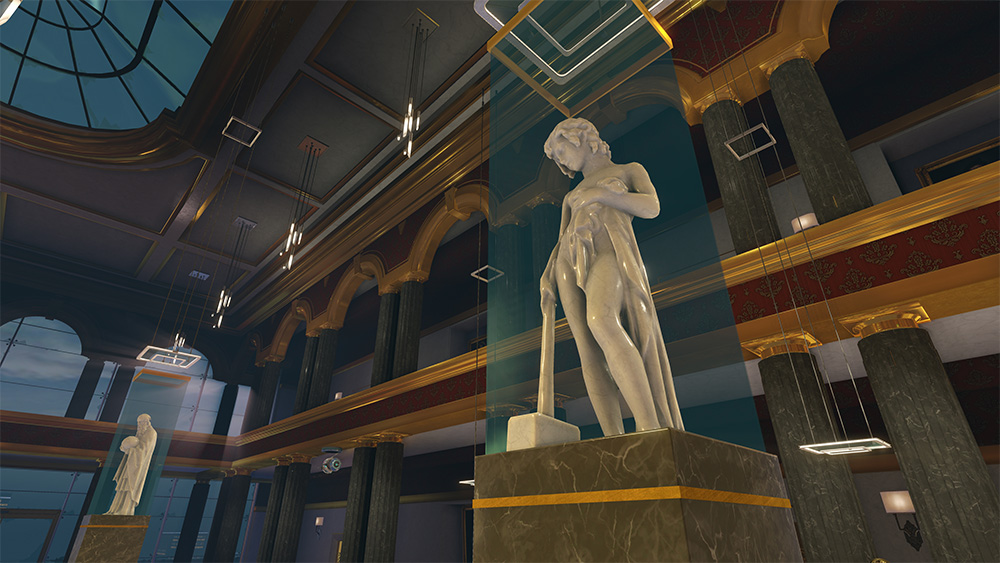 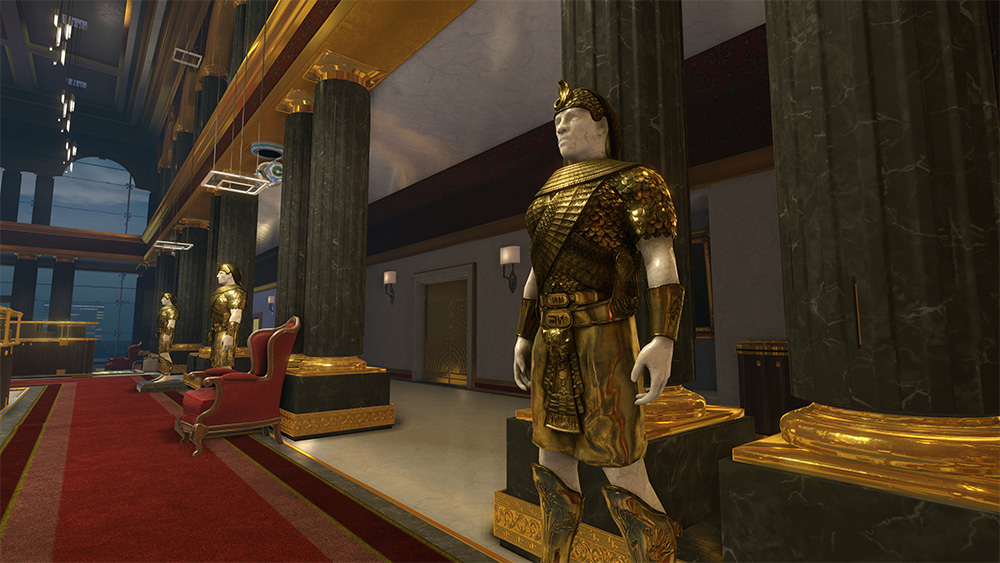 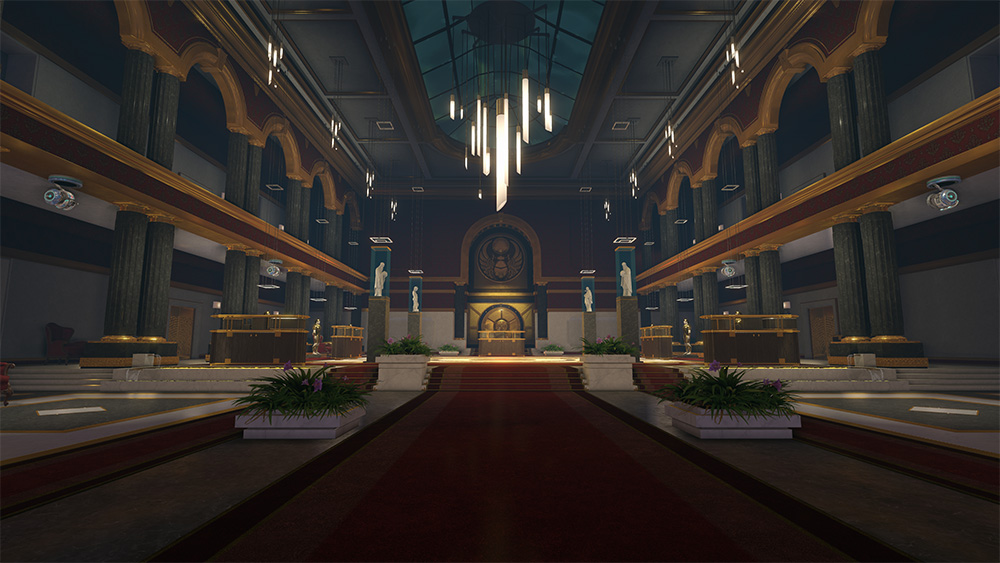 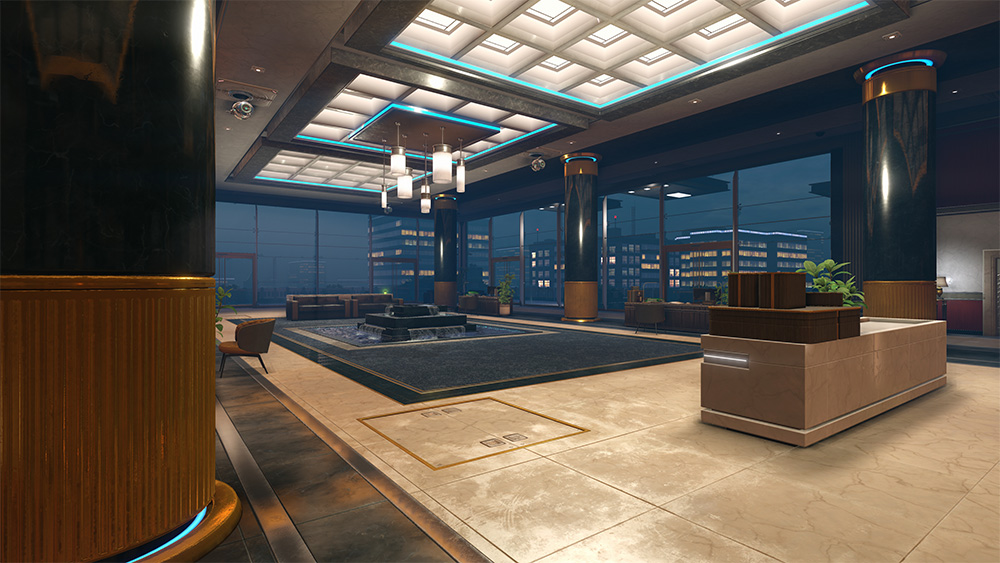 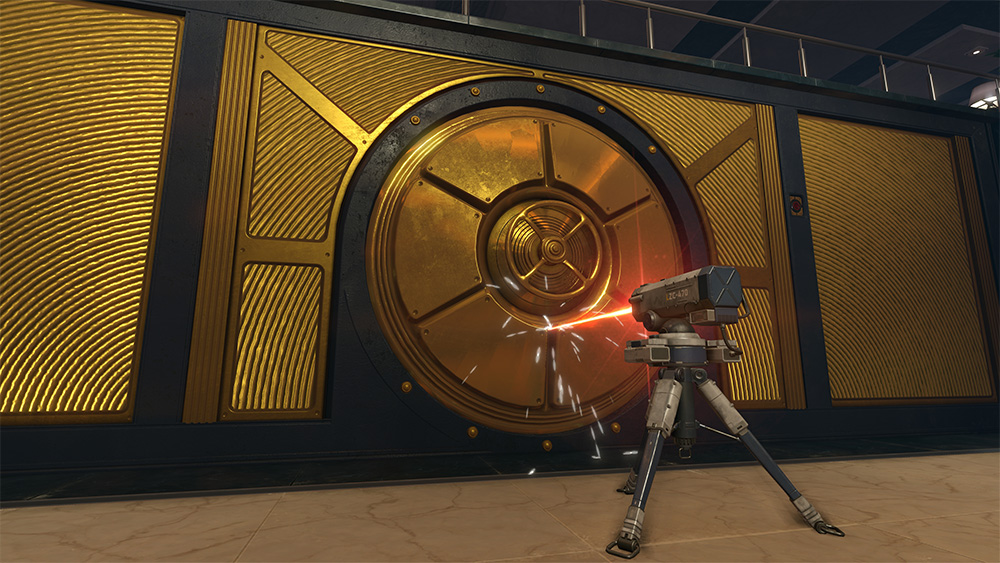 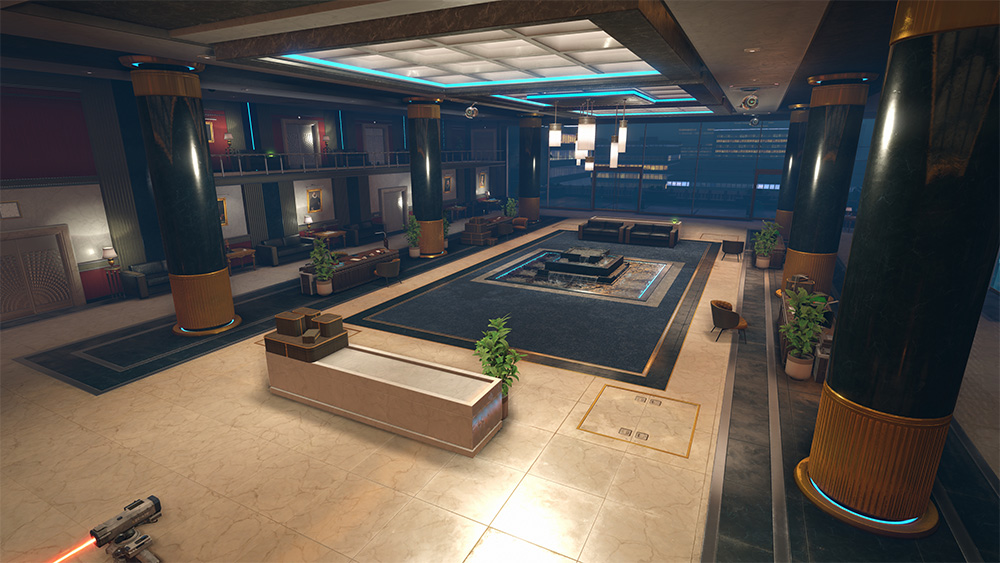 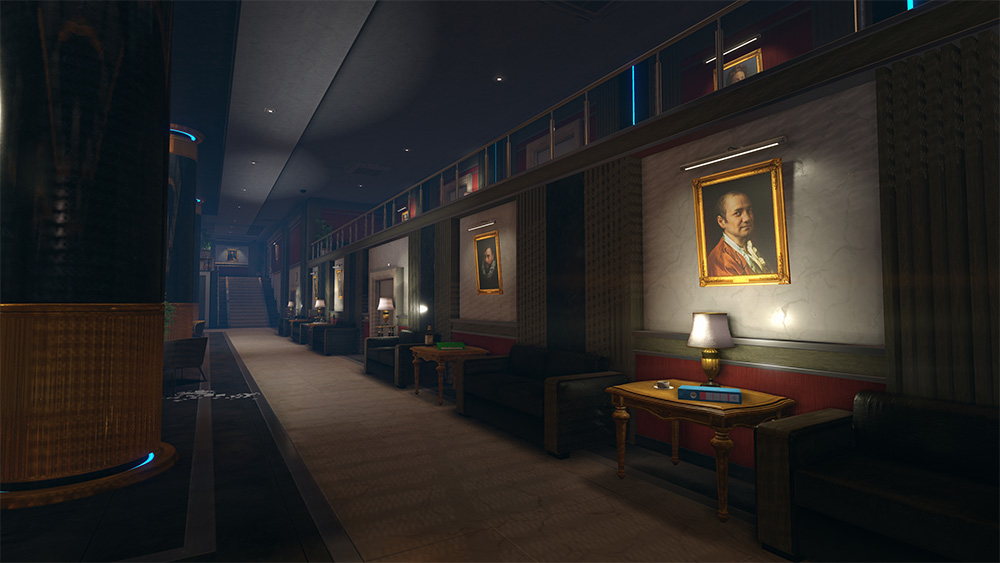 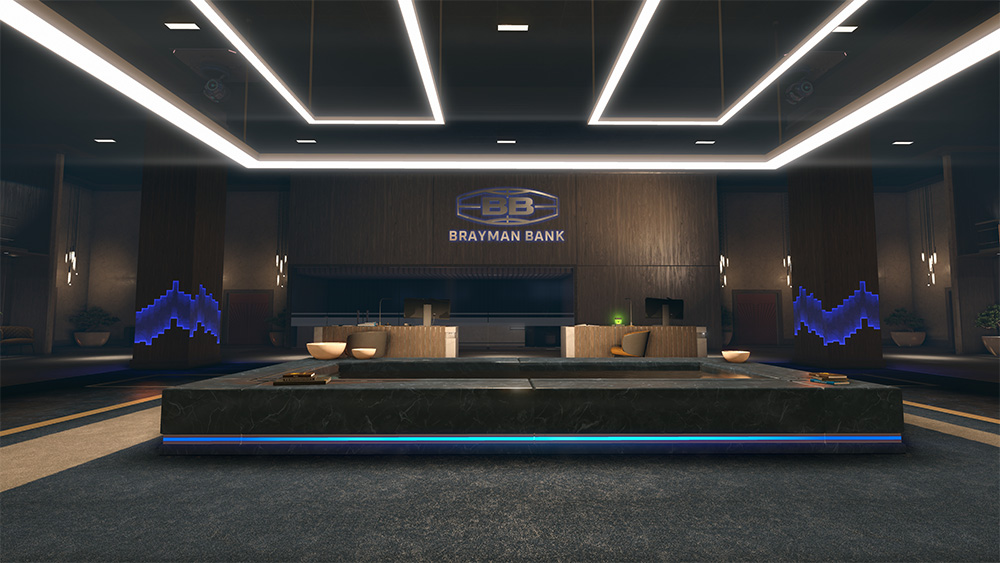 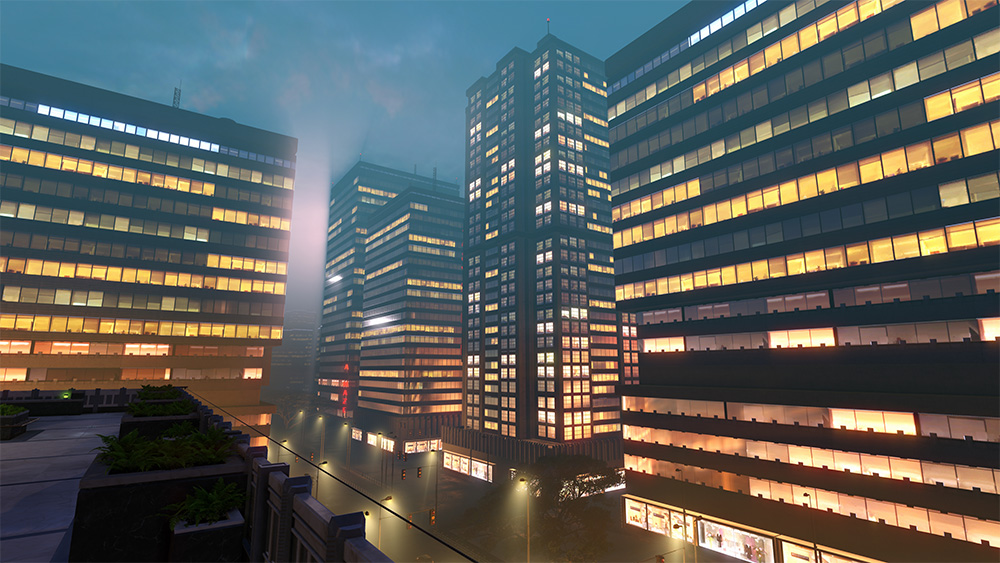 We created a thematic set of achievements for the new special operation, which can be earned by completing "Heist".

The guards of the bank, which you will have to rob during the new special operation, train in the Safe House. The Safe House is decorated with themed elements and looks pretty realistic. "Parkour" training is also updated. The location got new easter eggs, which reveal new details of the plot. Will you be able to find all of them? 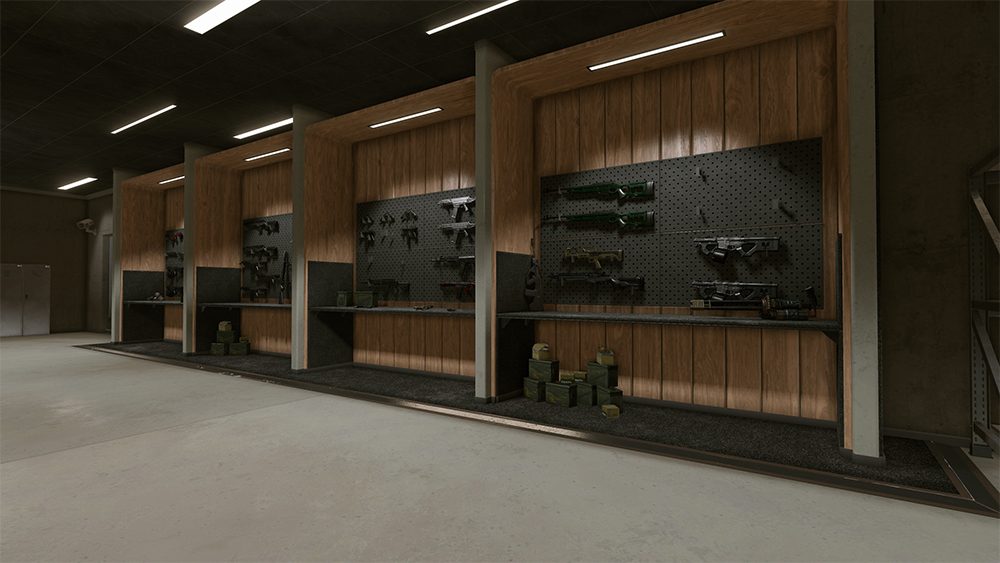 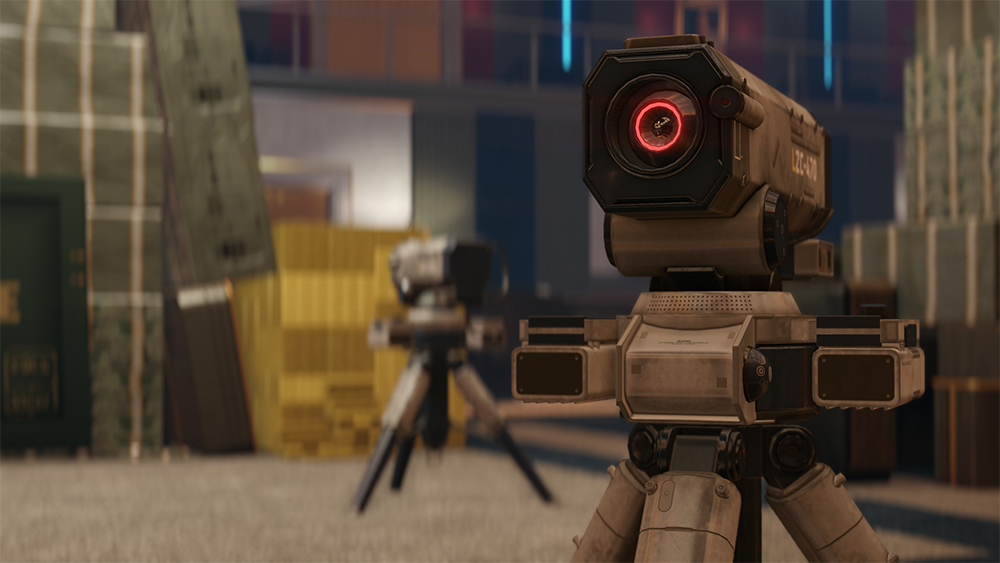 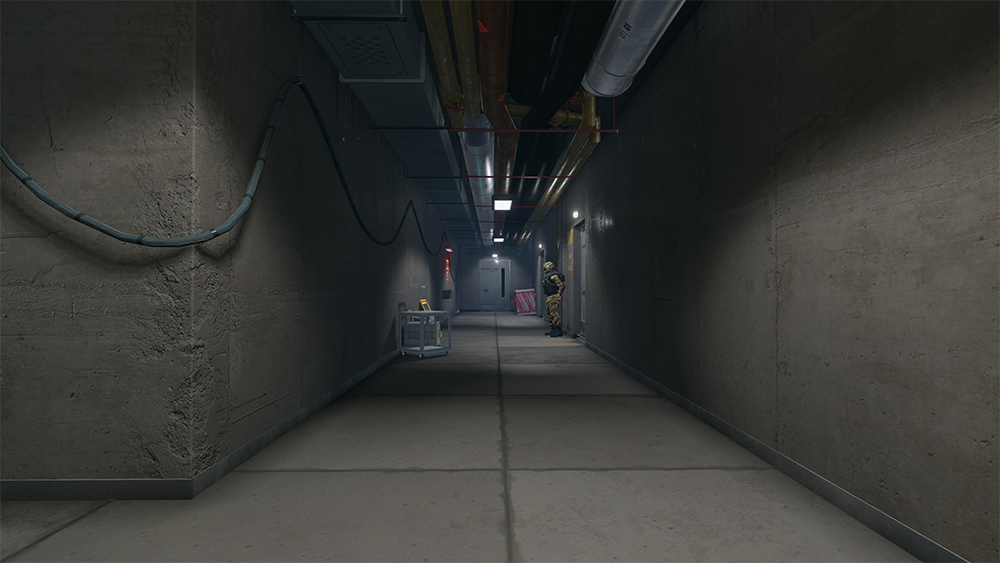 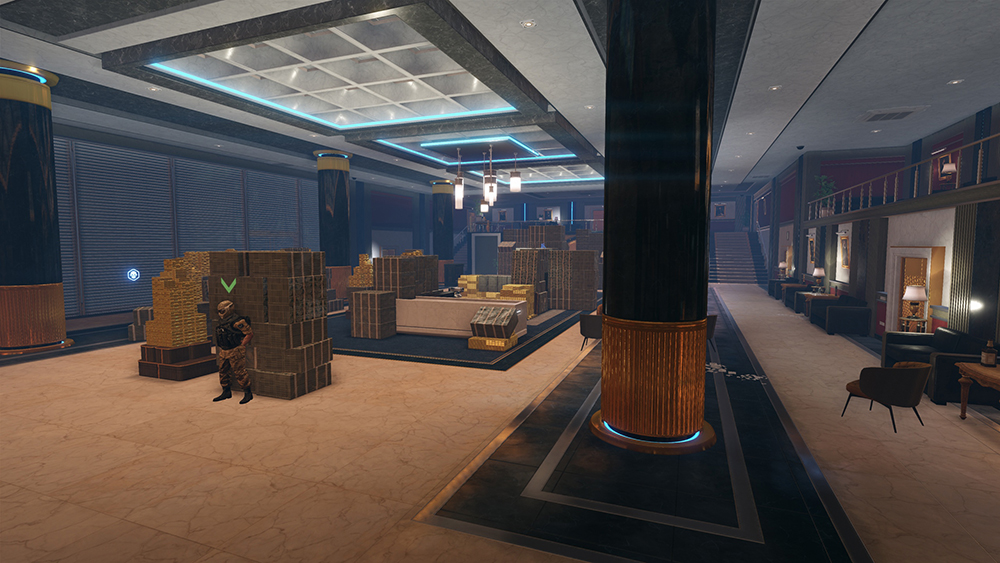 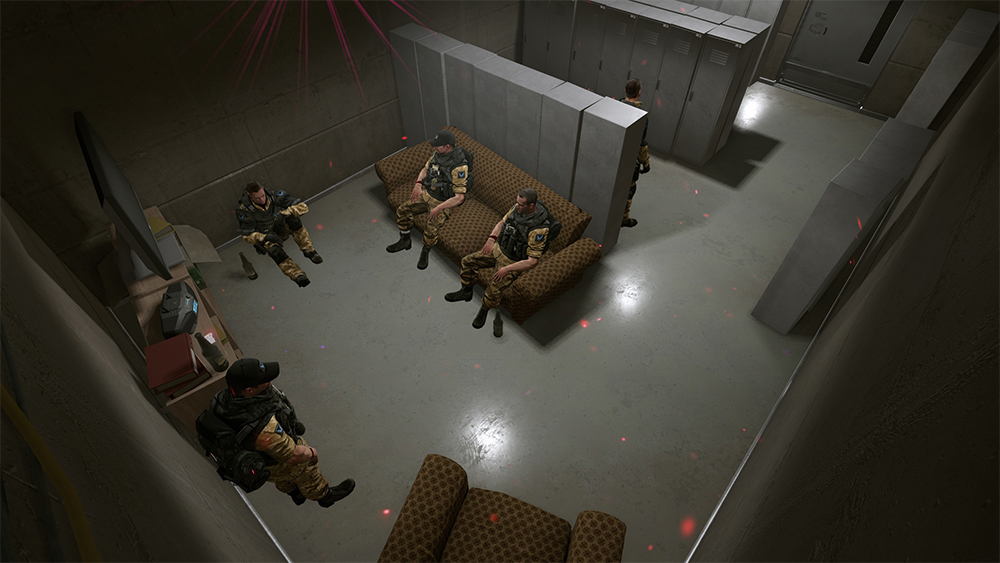 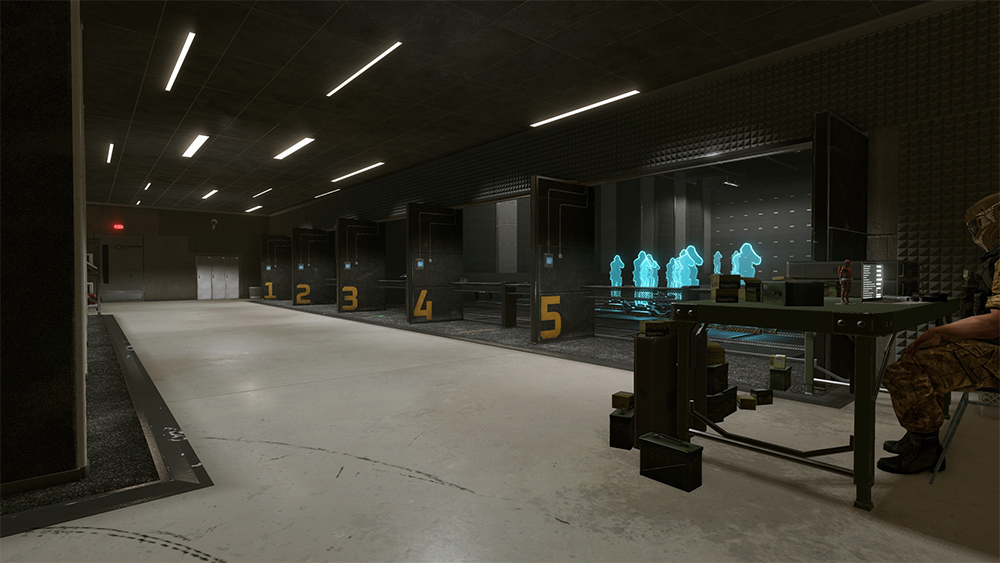 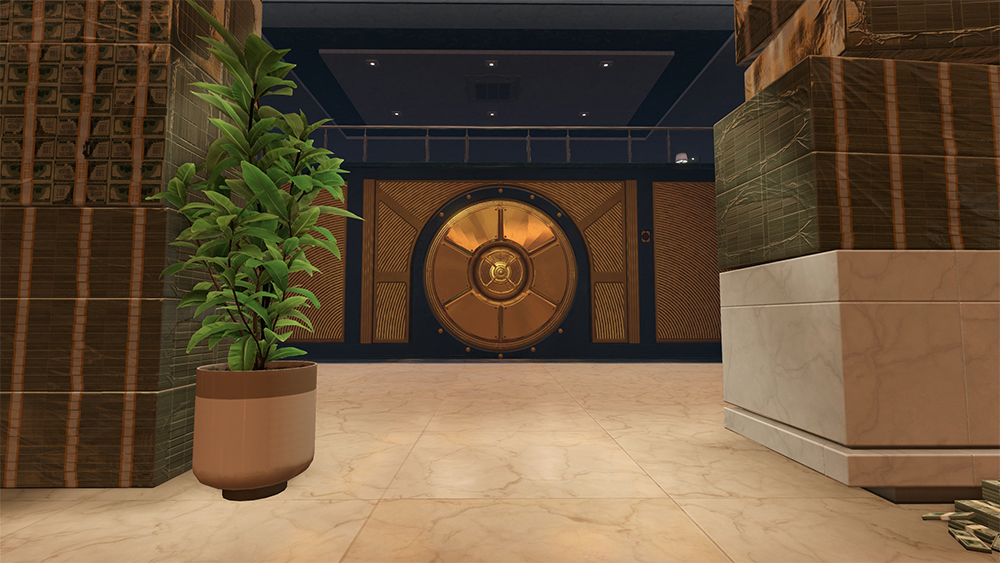 Improving the situation with "freezes"

Technical problems with "freezes" have the utmost priority in our work. We direct a lot of resources to investigate the situation and find a solution. In the proccess of analyzing the problem, we found several reasons that might affect the appearance of "freezes". In this update, we have prepared a solution for part of the cases and have already implimented it into the game client. The rest of the changes are work in progress - we’ll tell you more about them in the future.

Please assess these changes and share your feedback in the comments - this will help us in the next stages of solving the issue. We’re continuing to investigate the situation, studying feedback and technical data. We will also be gradually implementing new solutions that can solve problems with "freezes".

We know that some players continue to abuse the mechanics of frequent crouches, receiving a bonus to shooting accuracy during the execution of the "crouch/ stand up" commands. To make it unprofitable for players to spam these commands, we have made additional changes. Now the shooter will receive a bonus to accuracy only in the "crouch" position. While the player is in-between commands, neither bonuses nor penalties will come into effect. This will make the "crouch spam"  ineffective and useless.

Improving the "bloody" effect upon impact

You may be familiar with this situation: there is an active shootout, you make a shot, you see blood on the opponent, but the game does not count the damage and in the next frame you’re dead. This is confusing - there was blood, but the damage was not counted. Why? The truth is that the  mechanics are not perfect  - the game client processes the information independently and compares it to the server, which leads to these misunderstandings. We want to improve the mechanics in this update. Below we explain how this used to happen before we implemented the changes.

Now, the server will be responsible for the permission to draw the "bloody" effect upon impact like it happens with the "damage cross". In other words, "blood" and "damage cross" now reflect the actual fact of inflicting damage, validated by the server, and not the speculation of the game client before the server checks the shot.

In addition, we have improved the "bloody" effect for shotguns. Now every pellet will have its own effect - blood drops. In this way, you will be able to better understand which part of the pellets hit the enemy, and which missed the target. If all the pellets hit the enemy, the effect will be most obvious - there will be lots of blood, and if some of them missed the objective, each pellet will cause separate blood splashes.

Now the player can create and save up to three equipment sets (weapons, camos, skins, gear, additional ammunition, and weapon charms). There are special tabs in the Inventory. By switching between them, you will open the saved sets. The choice and configuration of equipment is no different from the usual actions.