A new update has been installed on the game servers. The new game version features two new maps for the "Team Deathmatch" mode, a set of the new Agent "Baudo", the weapon series "Eagle Shot" as well as a pack of bug fixes. Read on to learn the details.

Blackwood is advancing again! Now, the enemy decided to assault trucks of the largest logistics company ELS. However, their plan has been derailed: a Warface squad immediately arrived at the site and put up a fight.

The maps are balanced so that any class can find comfortable positions for combat. Medics and Engineers will unleash their potential in close-quarter encounters among containers and trucks, while Snipers will easily occupy vantage points on high ground. As for Riflemen, they will efficiently fight in open spaces.

Be sure to play on the new "Team Deathmatch" maps and share your thoughts about them in the comments!

The AWP is a modification of the legendary Arctic Warfare rifle produced by the British company Accuracy International. The rifle can be equipped with a unique collimator sight, which will increase the convenience of firing at any distance. 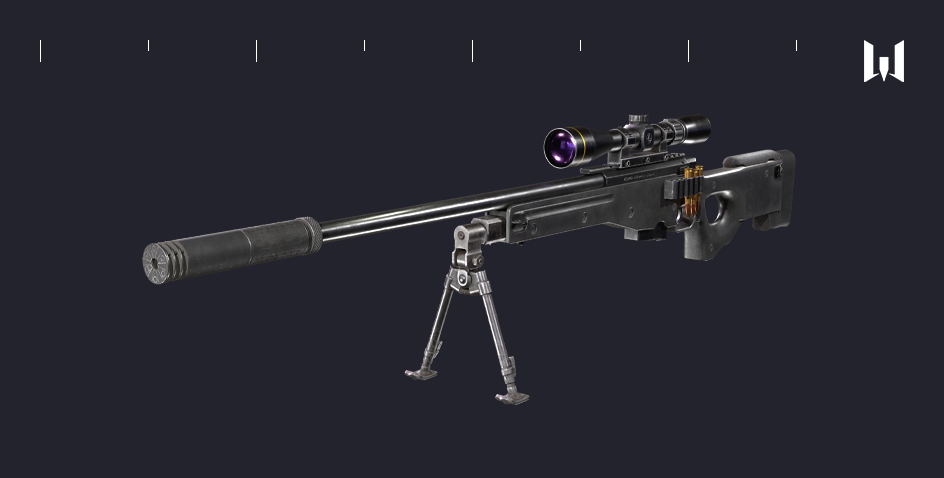 The set includes arms and camouflages of the "Anaconda" series, a Rifleman character skin, a weapon charm and achievements designed in the style of the agent, as well as new contracts, by completing which you can get the listed articles and other useful items.

We will tell you more about the agent and the set in future publications.

We are glad to present to you a new weapon series with an unusual appearance. The weapon frames are decorated with feathers and other impressive elements. In addition, the models of the new series have a unique geometry. The weapon series includes the SAR 109T Specs and the AWP.

As an experiment, Random Boxes with "Eagle Shot" camos have guaranteed drops for the 50th and the 100th opening. Share your thoughts about this innovation in the comments!

The arm has been fixed and you can fully enjoy its feel in the game now. The weapon is an upgraded version of the Israeli assault rifle Galil ACE. The novelty sports excellent specs and can easily compete with the AS Val Custom. The new weapon boasts increased damage, good accuracy and an impressive rate of fire offset by slightly reduced damage multipliers and high recoil. 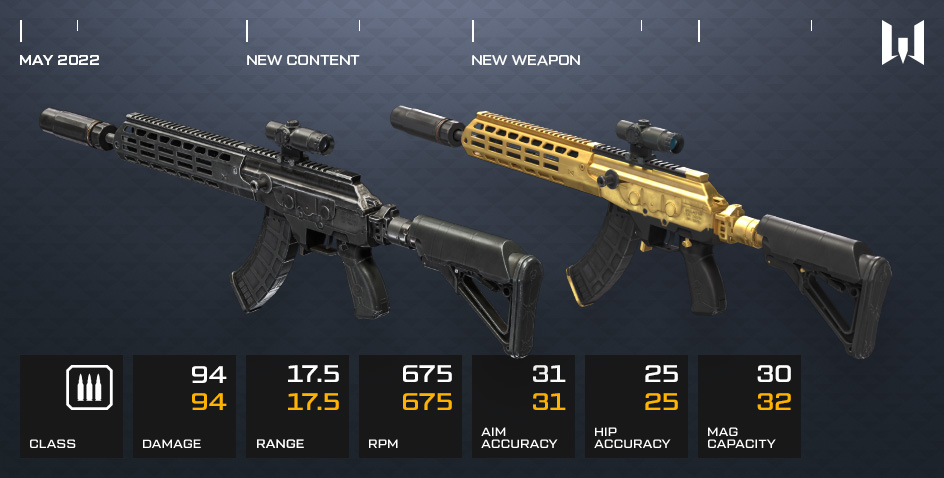