The "First Division" season is in full swing, and the game will soon feature a brand new event "Knockout Trials"! Among the key novelties are: a special PvP mode, the "Raider" weapon series, which includes excellent skinned guns, as well as a secondary weapon and event contracts. Let's take a look at the details!

"Knockout Trials" is a large-scale in-game event, the progress of which you can track directly in the game — your event contract progress will be visible in the main menu. To take part in the event or view information about it, you will need to switch to a special section in the main menu or the lobby interface.

The brand new event will really bring the heat to battles thanks to a unique PvP mode! The mode can be described as a mix of "Team Deathmatch" and "Bag and Tag" — you will have to combine joint efforts if the team wants to win, and its participants have to try and stay alive as long as possible.

The teams will consist of six players and the combat will take place on the updated maps from the "Plant the Bomb" mode — "Gas Station", "Pyramid Modern", "Destination Modern", "D17 Modern" and "Bridges Modern". 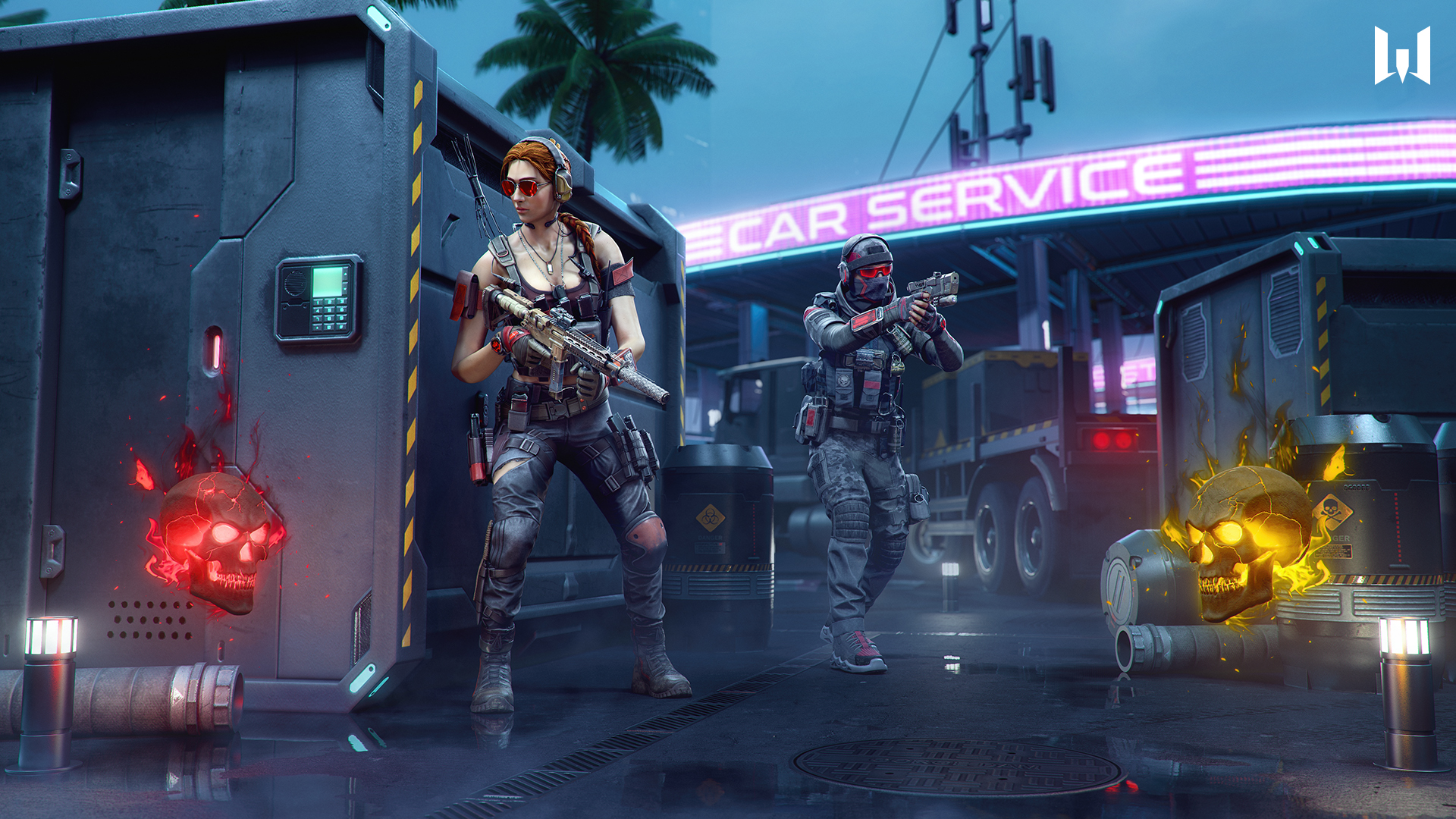 The goal of the mode is to collect and retain more tokens than the enemy team by the end of the match.

How can my team do that?

At the beginning of the battle, each player has one skull token. When a player is eliminated, a skull with a counter will appear in their place. This is the number of skulls that the player lost after their death. The player who picks up the skulls, will increase theirs and their team's number of accumulated skull tokens. The winning team will be the one whose participants will manage to save or accumulate more skulls than their opponent team by the end of the match.

What do I need to know about the tokens?

Upon death, the player loses half of their skulls. If there is only one skull on the counter, it will drop after their death, but when the player returns to the fight, the game will automatically replenish one skull, just as it does at the start of the game.
If a player with one token eliminates themselves, their skull token will drop, but a new skull will not be issued until the player is eliminated by the hands of their opponent. To put it simply: you will not be able to help your team unfairly by exploiting this mechanic.
Depending on the number of skull tokens dropped from the player, the color of the skulls at the elimination site changes: 1-9 skulls — red, 10-14 skulls — purple, 15 skulls or more — gold. 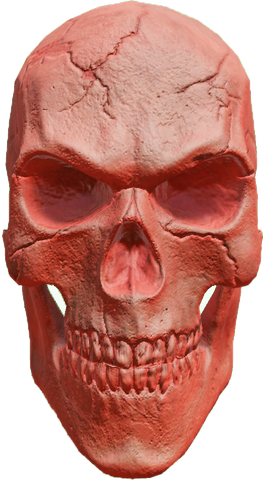 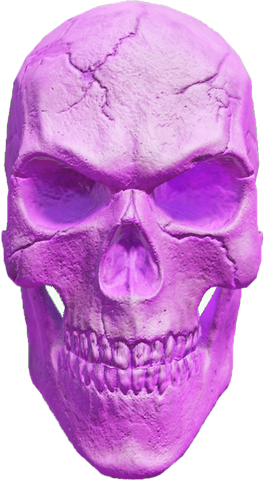 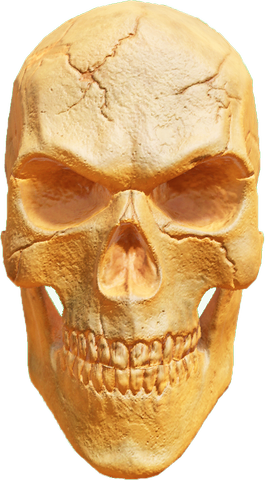 After an elimination, players will appear in enemy-free locations or close to their allies. The dynamic respawn points will make it impossible to "camp" the respawn location and allow the players to freely move around the map.

The heat of the battle will go up once the players on the map accumulate more than 20 skull tokens, because after that their silhouettes will be highlighted in all locations and will even become visible through walls. Both allies and opponents will see this. Protect your teammates from the hunt for their skulls, if your ally dies and your enemies have time to grab their skull tokens, the outcome of the fight may completely change in a matter of seconds!

By playing in the event mode, you will earn WF$, which you can use to activate contracts yielding thematic weapons and a charm as a final reward. 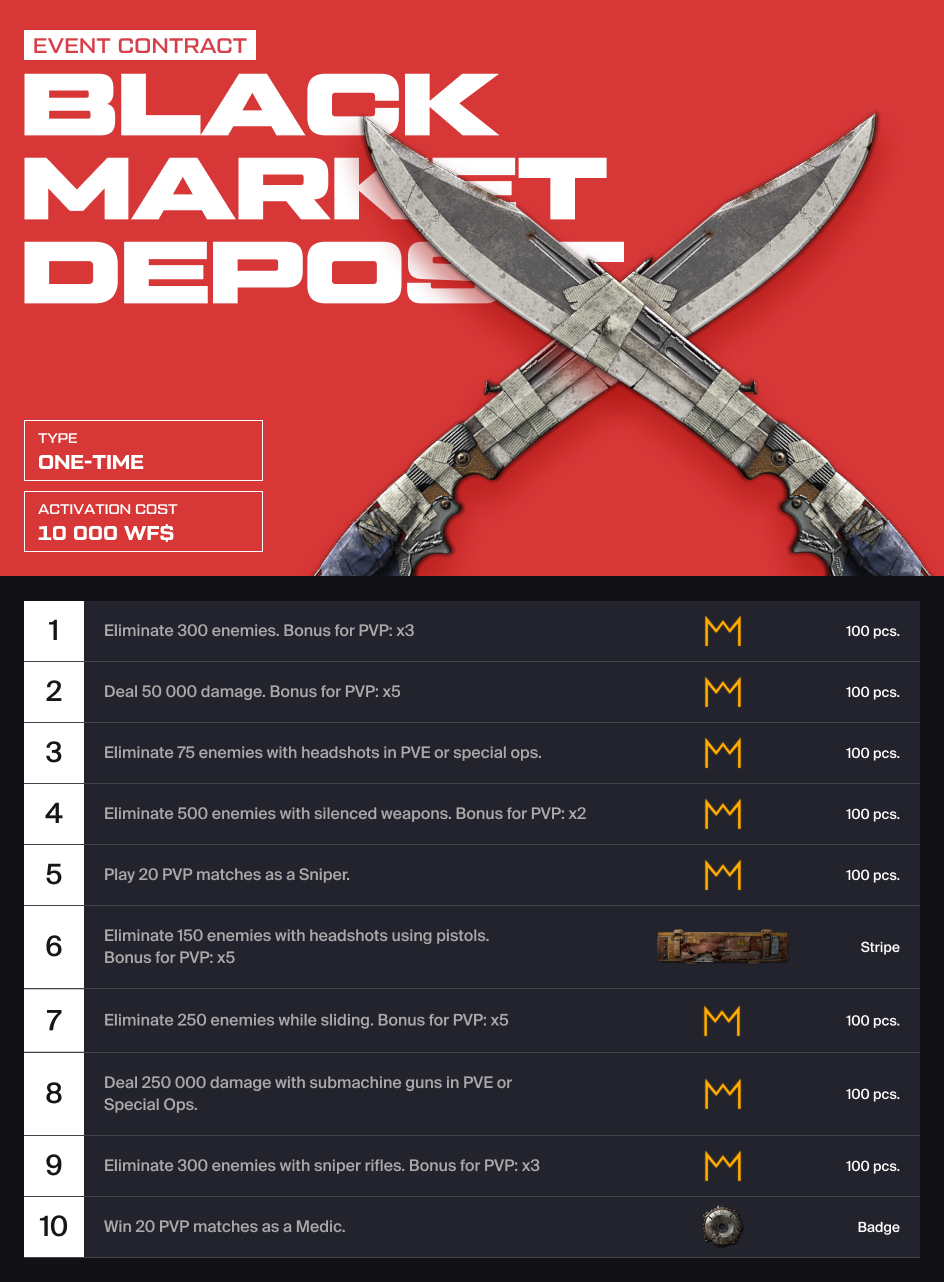 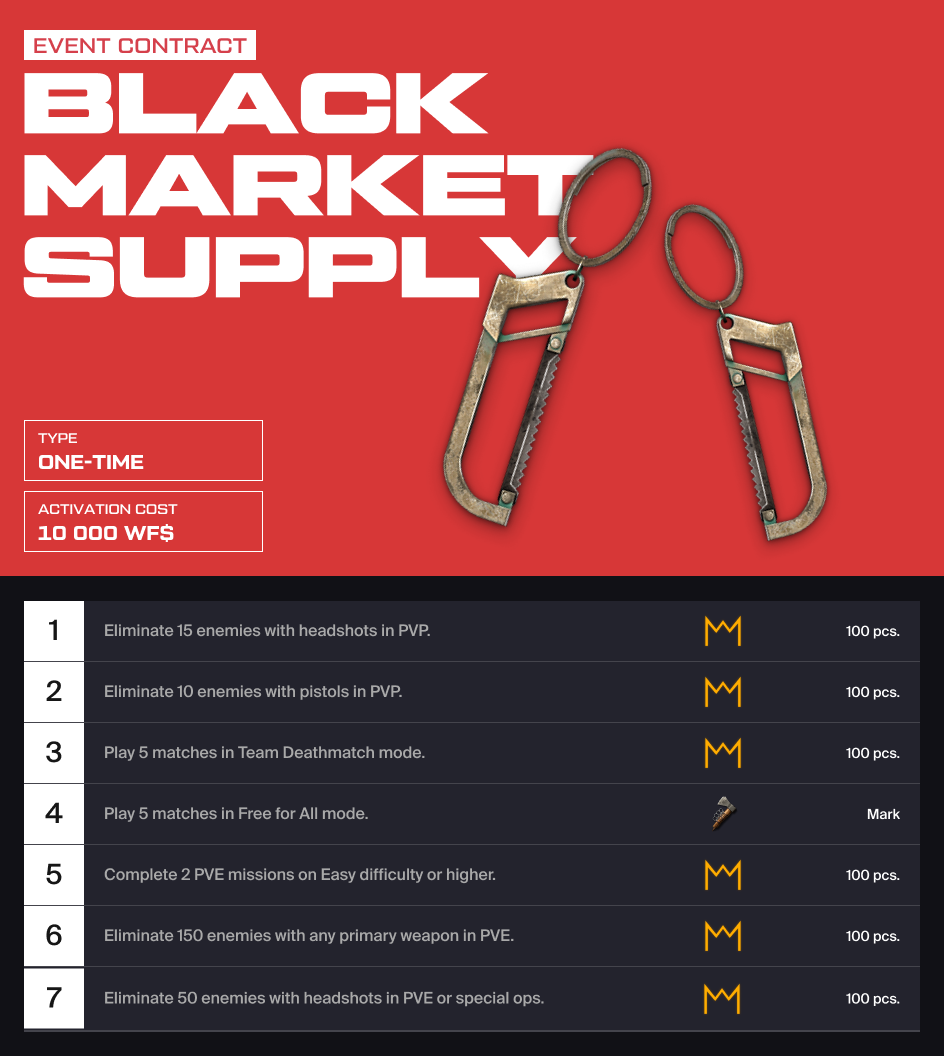 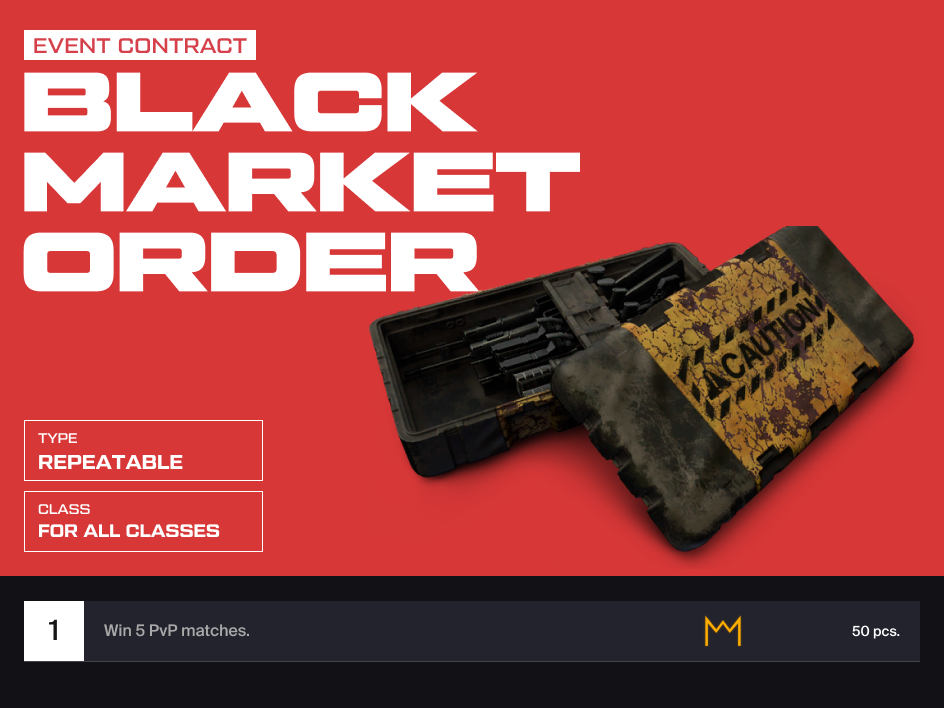 This secondary weapon will become a reliable ally for Snipers. It sports high damage and an excellent rate of fire. It will help you at close range if the enemy caught you by surprise when you are out of ammo.

The combination of its advantages is offset by a lower magazine capacity and moderate range — you will have to shoot accurately, firing at long distances will not work. The weapon is very effective in combat, but requires increased concentration.

Please note: all current owners of the Buckled Lupara as a primary weapon will soon get the new item (a secondary weapon) with new specifications. 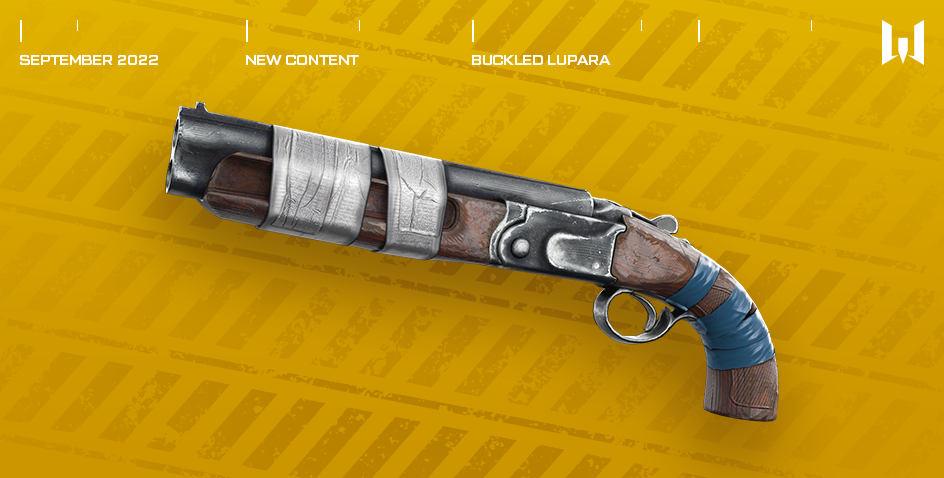 This weapon series is indispensable to survive out in the wild. The weapons are fixed with the blue electrical tape, but they are time-tested and have excellent characteristics! The series includes the IMBEL IA2 Assault, SIX12 AUTO-SD, Desert Tech MDRX, Barrett M82A1 and the Hunting Knife. 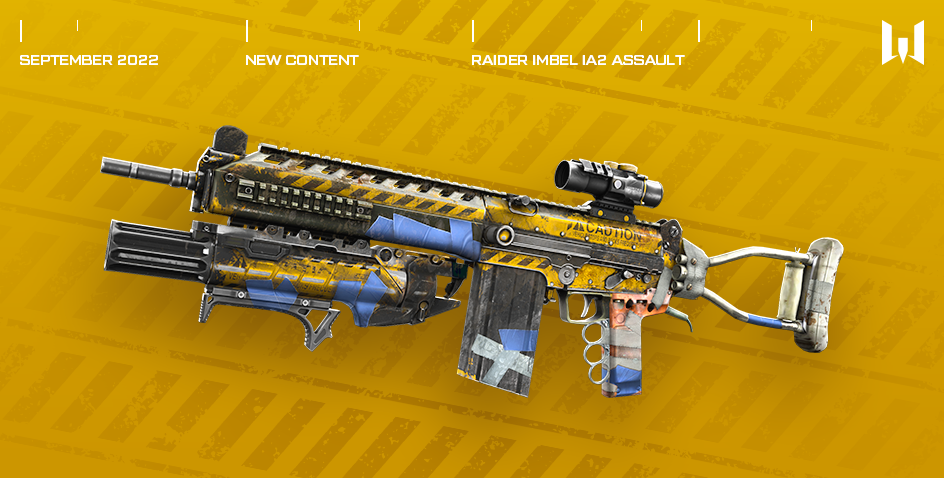 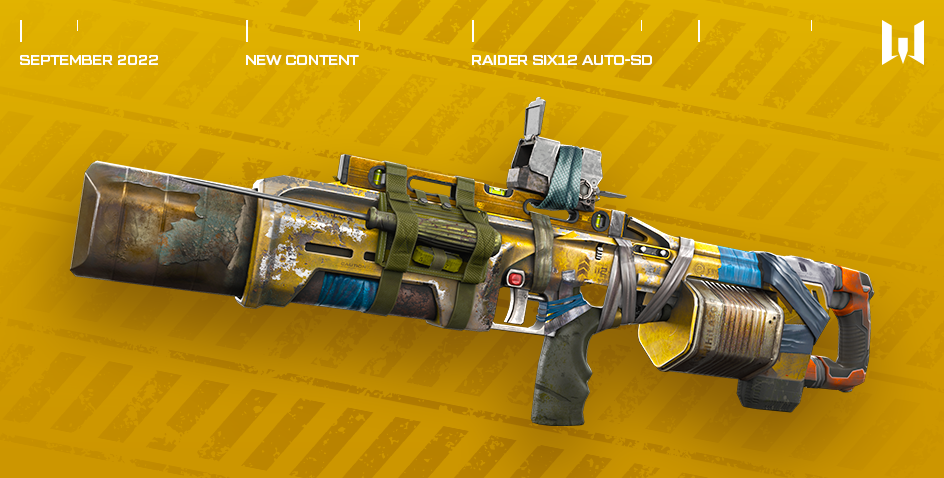 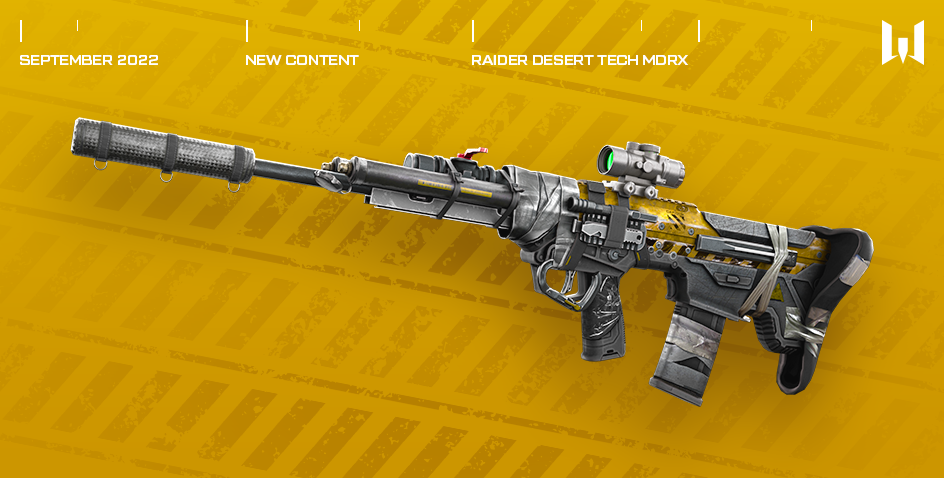 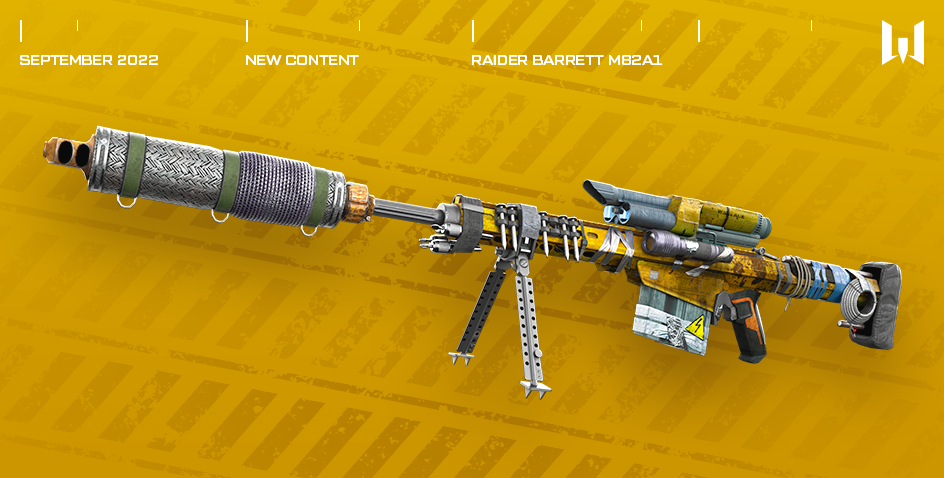 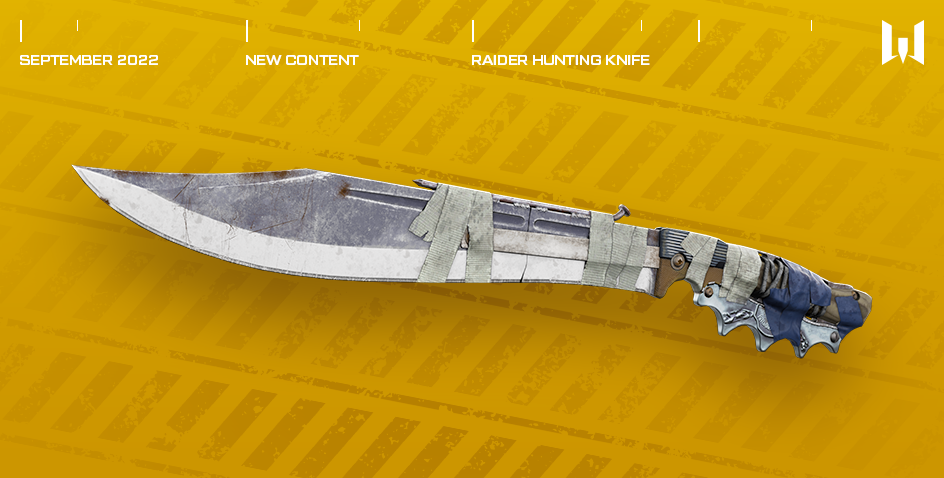 Your opinion is important to us!
This short survey will not take you long but will make a great contribution to further project development. Let's improve Warface together!
2020-06-30 23:28:30