The Crafting Update has at long last arrived on Nintendo Switch! We know you've been waiting for quite a while, so we hope you love it :)
In this article we'll tell you what it's all about and answer some questions you might have.

Crafting is a new reward system based on the simple principle of card exchange. While participating in various game activities, the player will receive cards and, upon collecting the necessary set, exchange them for cool weapons.
Now the crafting system features several previously announced weapon models; they are the assault rifle Cobalt Kinetics EDGE Rifle, the submachine gun Cobalt Kinetics Stealth Pistol, the sniper rifle Cobalt Kinetics Twenty-Seven, the shotgun Typhoon F12 Custom and the M4 Custom. In the future, the list will be expanded with other interesting weapon models and gear. 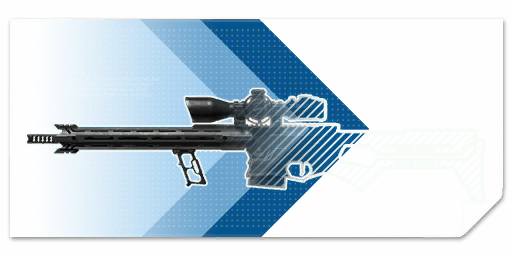 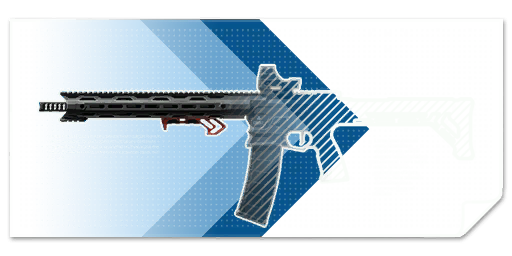 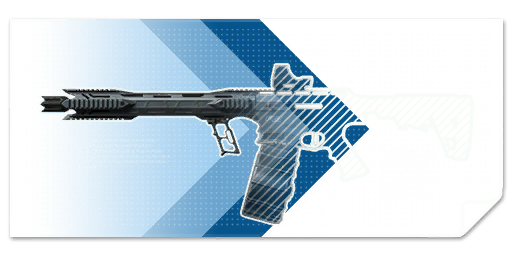 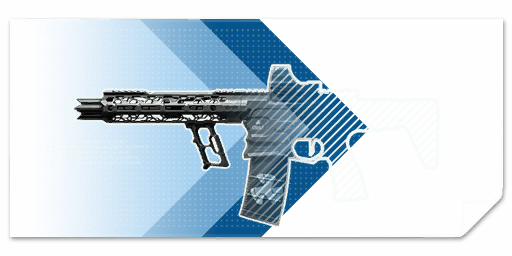 Cards as well as boxes containing cards for weapon crafting can be obtained by advancing between leagues in the new season of Ranked Matches, as well as for completing PVE missions (except for Special Operations). Free cards will be available in the game store. You will also be able to acquire them by completing contracts!

Below are listed some questions you might have about the new system.

A: Yes, it is! The cards for exchange can be obtained through in-game activities. All you need is to play and achieve the desired goal.

Q: Will it be possible to get cards by playing matches? For what matches can I receive them and what will be the drop rate?

A: To ensure that all players are on an equal footing, in the near future we do not plan to give cards for every match played. However, we intend to launch several activities that will have to do with match completion. In the framework of these events, it will be possible to get guaranteed cards once you complete certain conditions. Сards will appear among log-in streak rewards, and rewards for the advancement between leagues in the new Ranked Matches season.

Q: How much will I have to play to craft a gun?

A: There is no exact answer to this question. All will depend on the effort you will put into getting cards for exchange. In any case, crafting is long-term mechanics that will function for a long period. So, you will always have enough time to collect a certain set of cards.

Q: How often will new items appear in the in-game crafting system?

A: New items will be added on a regular basis, and we will definitely tell you about changes in our future publications. Crafting will become one of the key in-game progression systems and will ensure the transparency of the players' progress.

Q: Is it possible that I will have to play modes I dislike?

A: There will be several ways to get cards, meaning that you will be able to choose in what activities to participate and how many cards to get. The more events you will take part in, the faster you will gather the cards.

Q: Will there be an opportunity to craft golden arms in the future? And what about secondary and melee weapons?

A: We plan to employ the full range of content in the crafting system. The number of cards required to exchange certain items will vary. For example, now 1000 cards are needed to unlock a weapon of the Cobalt Kinetics series; more cards may be needed to craft golden (rarer) guns.

Feel free to share your ideas on the content you would like to see in the system. We would appreciate it if you provided feedback on the matter. We will tell you about all one-off novelties that will be added to the crafting system in dedicated articles. Stay tuned, follow news on our website and in the official social networks.